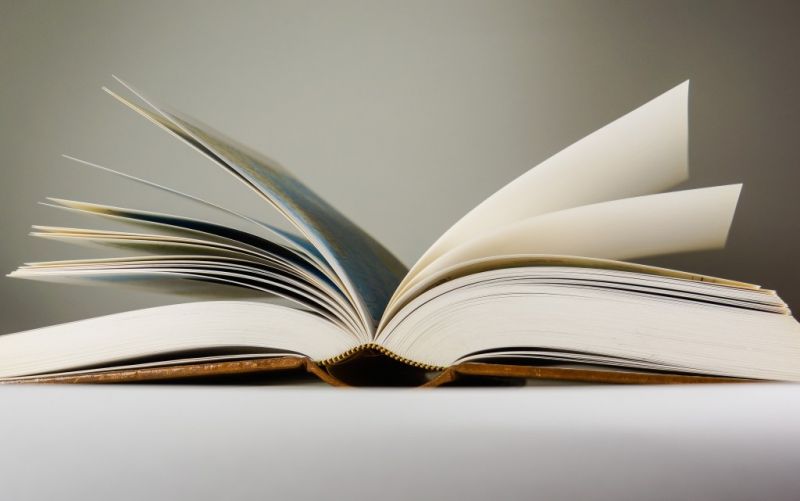 She didn’t even know how she got into this dark mess of a bar. All she wanted was a quick escape, a drink or two. After her first one she ordered a second and enjoyed the intense buzz in her head, which set in shortly after. She wanted to forget everything for a while, the stress at work, her annoying boss but mostly the night that changed everything.

It happened six months ago. She was on a night out with her friends and even after all this time she still wanted to hit herself in the head for being so stupid. All of them had been drunk, the girls more than the boys but it didn’t matter. One of the boys offered all of them a ride home and instead of saying no and being responsible for once she obviously got into the car with them. It was pitch black outside and the only way back home was over a little road with no houses, no people and no life. At least that’s what they thought. They were way too fast. One second, one sound for one life to be taken away forever, just because they were too stupid to call a taxi or take the bus. They were in utter shock, they were still drunk and scared but that shouldn’t have been an excuse for not leaving the car and help. Instead, they just sat there for a while, didn’t make a sound. You couldn’t hear anything except their loud breaths and the pumping of their hearts. Not one of them dared to say anything; the boy in the front just started the car and drove away. Slow and quiet, as if nothing ever happened. After that night they stopped talking to each other, it was as if they not only killed a person, they killed their friendship too. The fear was too big that someone would find out, so they kept their distance. The police never came, it actually was as if it never happened but they had all been a part of it and they knew better.

And now she sat in this rank bar downing drink after drink trying to forget her nightmares and the life after the accident. Sometimes she woke up hysterically crying because she imagined the dead person being a part of her family, her dad or her brother, imagined them not coming home after work because some kids were too careless and selfish to help. “Another one?” The bartender pointed at the five shot glasses that stood in front of her empty. She shook her head. “Can I ask you something?” Her voice was surprisingly calm and the bartender nodded. “Have you ever heard of this dead body they found around here? I’d like to know more about it.” She said and could feel herself getting nervous. Maybe this wasn’t a good idea. “I have no idea what you are talking about Miss. Why would you think that they found someone dead?” She could feel the heat rushing to her cheeks and swallowed loudly. “I don’t know, I read it somewhere in the paper I think.” She mumbled. “I work here since 2007 darling and the people around here tell me everything they know, so I’d definitely know if anyone died.” He answered and continued drying off the wet glasses. “Oh, okay.” She said shortly. The bartender put another drink in front of her that she downed in a hurry. “Thank you.”

She grabbed her bag and her jacket and slipped off of her chair. She waved the guy behind the bar goodbye and made a few steps back until her body collided with another one. “Sorry.” She apologized quietly and looked up. It almost felt as if her heart stopped beating for a second. The guy in front of her was blond with blue eyes and had a big scar right across his forehead. She blinked a few times and although she knew that she’d never seen him before she felt some sort of connection. She couldn’t stop staring at his scar, it was so dominant and visible and as hard as she tried, she couldn’t tear her eyes away from it. “Car accident.” He said matter of factly and let his finger glide over the damaged skin. Her eyes widened and she started shaking slightly, not visible for others but for him. “When?” She wanted to stop herself but the word just slipped out and he knew. He didn’t seem scary and he didn’t seem mad, he was calm and sorted and wouldn’t let go of her eyes. “About 6 months ago.” She nodded and continued staring at him, wide-eyed and nervous. The natural thing to do was to just leave. She knew he would let her go, his eyes told her so but she couldn’t. She already left once, all these months ago and she just couldn’t do it again. “I’m sorry.” She whispered. It was all she managed to come up with. She wanted to say so much more, but it seemed impossible. “Let’s sit down for a moment. I’m not mad; I just want to talk to you for a second.” She agreed and they sat down at a table. “Don’t be scared, okay? I won’t call the police or tell anyone. That’s a thing between me and you. I was your age once and I know what alcohol does to you. You shouldn’t have got into that car and I know that you know that now. I’m alive and I’m breathing and you need to stop torturing yourself.” She could feel tears welling up in her eyes. “I don’t know how. Tell me how.” She sobbed and bit down on her lower lip. He grabbed her hand without hesitation and pressed it against his chest, right where his heart was. “Can you feel it? It beats. I’m okay and so are you.” The moment he let go of her wrist she wrapped her arms around his neck and hugged him as tight as she could. “I’m sorry.”